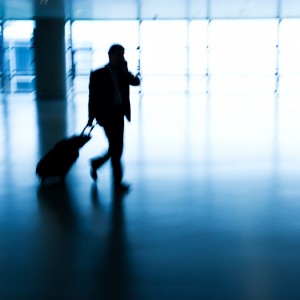 Hussain al Nowais is an international business associate involved in the sales of large medical devices and equipment. As part of his job, al Nowais has the privilege of traveling to a number of different countries to work with hospitals and healthcare organizations, but is primarily based in the United Arab Emirates, where he’s worked for the last 3 years. When he’s not traveling or working at his office in the UAE, both of which take up a significant amount of his time, al Nowais can be found pursuing a diverse array of hobbies, which include cooking (and eating), exercising, hunting, playing soccer and taking in the multi-faceted culture of the United Arab Emirates. Al Nowais particularly enjoys frequenting restaurants in the cities of Dubai and Abu Dhabi for their traditional dishes, but is also a huge fan of dishes from around the world.

As someone who also has a passion for learning, al Nowais makes an effort to share with others what he’s learned about some of his favorite hobbies and areas of expertise.